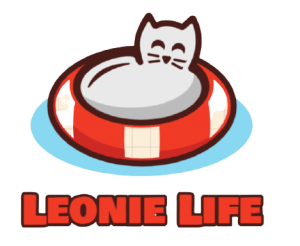 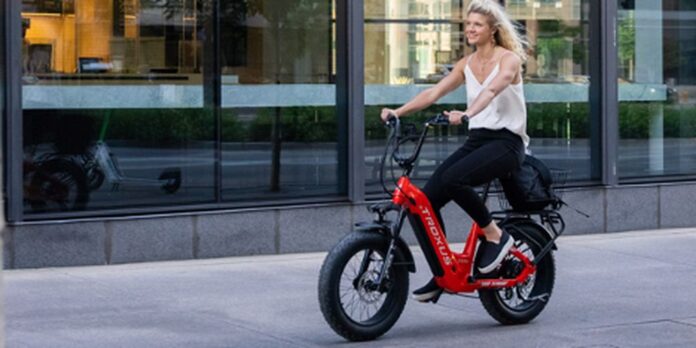 First, e-bikes are here to stay. According to NPD Group, electric bike sales increased 240 percent in a year from September 2021 to September 2022. Last year, it was approximately $27 billion.

Some fear that e-bikes will replace ordinary bikes like penny-farthing. E-bikes won’t steal our human-powered lifestyle. After the coronavirus epidemic and work commute shift, they may improve it. As peak riding season approaches, here’s everything you need to know about the electric bike revolution.

E-bikes have battery-powered “assist” that can be pedaled or throttled. Pedal-assist e-bikes have a small motor that boosts you up hills and through rough terrain. It feels like a regular bike but much better. Your feet control your speed, thus making you feel powerful and accelerate quickly.

Some e-bikes also have a throttle that turns on the motor with the push of a button. These belong to a different electric bike class that doesn’t offer a genuine cycling experience and are also outlawed in some places. Interestingly, non-cyclists tend to select throttle motorcycles at first before moving to pedal-assist versions for subsequent purchases.

Up to a certain point, you’ll ride faster the harder you pedal and the more powerful the boost. E-bikes provide for quick acceleration, but they are not motorbikes. You’ll never travel at 45 mph on the highway. Once you hit 20 to 28 miles per hour, depending on the bike, the motor is supposed to stop accelerating you any more. As a result, you’ll commute while still enjoying the view.

How much assistance you receive is also up to you. The majority of e-bikes have a power switch that allows you to change the boost level from low to turbo during the time if you need a little extra power to help you, say, up a steep hill.

You Continue to Bike More

According to a survey of roughly 1,800 North American e-bike users, buying an e-bike can considerably increase how frequently you ride. Previously, 55% of respondents said they rode either every day or once a week. Following the purchase of an e-bike, that proportion rose to 91%. It makes sense since, even if you’re very fit, remounting your bike can feel like a bother because you still get tired. Using an e-bike allows you to continue moving while giving your tired legs a little break. Bike travel for longer distances is more tempting even when you’re short on time because you can move more quickly.

E-bikes provide a better biking experience for those who don’t ride that much. Even if you are not feeling well to ride for more than 5 to 10 miles at a time, those distances can easily cover with an electric assist, which is a terrific way to increase your endurance and confidence. Based on the same survey, around 94% of non-cyclists who own an electric bike rode occasionally or regularly.

An E-bike Can meet every Need

An e-bike can be used for any type of riding. If electric road bikes aren’t your thing, you might fall head over heels for an e-cargo bike with a large carrying capacity that can move 400 pounds of luggage at a leisurely 15 mph. E-bikes come in various styles, including fat, commuter, cargo, hardtail, full-suspension mountain, recreational, and even performance road bike types.

If you think an e-bike is for you, go now and purchase one for yourself.

How beneficial is the use of portable work lights?

Soothe your mind with water fountains

All about burgundy wigs

Quinn - February 4, 2022 0
The brazilian hair era may have seemed like hype to everyone, but the truth is the wig has many features that will make you like it....

Quinn - December 14, 2021 0
Today's technological advancements are evident in every sector of the world. For instance, the hair industry, which had almost similar types of wigs with...

Everything You Need To Know About Ultrafiltration

Quinn - February 25, 2022 0
A physical filtration process, Ultrafiltration (UF), is the one in which water is pushed through a semipermeable membrane using home water pressure to remove particles...

Quinn - December 14, 2022 0
Whether you are using the wig for the first time or wearing it often you may want to know about some awesome wig styles....

Quinn - June 17, 2021 0
A home will probably “be the biggest purchase that most of us make,” says Amin Dabit, director of advisor services at financial management company...

Quinn - December 4, 2022 0
For several years, collecting pins has served as a light pastime. It's a portable work of art that many artists I like currently produce....

The Benefits Of Using Oil Blotting Paper For Cosmetic Purposes

Quinn - January 8, 2022 0
If you constantly wear makeup, you know how the ugly shine on oily skin can tamper with your makeup. It can be disturbing and...

Quinn - April 1, 2022 0
China Royal Spa is one of the best hot tub and spa brands in China. The company is known for its more than two...

What You Need to Know About E-Bike